A client with whom I had done a lot of business had hired a new VP.  As typically happens in such scenarios, the new VP – under pressure to perform – seemed to be on a mission to replace existing vendors with as many of their own vendors as possible.  I had a suspicion there was a red laser dot on my forehead indicating I had been earmarked for elimination but couldn’t prove it.  It was just a hunch.  To decide how to most effectively move forward with my client, I needed to confirm whether my impression was accurate.  My dilemma:  how to prove or disprove it?

I managed to schedule a call with my long-time point-of-contact in the organisation who happened to report to the new VP.  Despite having a great relationship, there was no way I could ask him point-blank, “Is there a target on my back?”  In preparation for our call, I took time to draft a question I thought might provide me with an opportunity to uncover the truth.  But, the question was not actually the question.  How they responded to the question was going to be much more telling than what they said.

The day arrived and, as usual, my point-of-contact and I spent a good deal of time catching up, both personally and professionally.  Eventually, the conversation reached a point where I could put forward the question I had drafted.

I presented my question, and incredibly, there was a one-second pause before he answered.  The pause was telling.  It told me that he couldn’t say the first thing that came to mind and was trying to quickly come up with a way to honour our relationship by answering honestly without throwing his new boss under the bus.  As he began to narrate his response, I was barely paying attention.  I was too busy writing in capital letters, “ONE SECOND PAUSE.  TARGET CONFIRMED!”

Without going into all of the detail, this critical moment ultimately led to subsequent conversations that resulted in preserving this client relationship and avoiding the impending execution.  But it all began with that one second.

As you think of one of your upcoming critical conversations, how might you prepare yourself to listen beyond the words to hear what else the other party might be “saying?”

Can you hear beyond the words and hear something deeper? 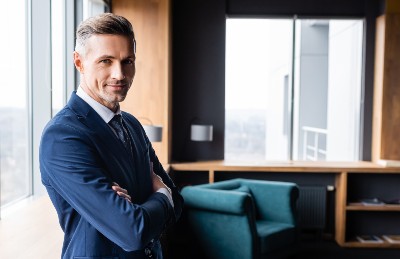 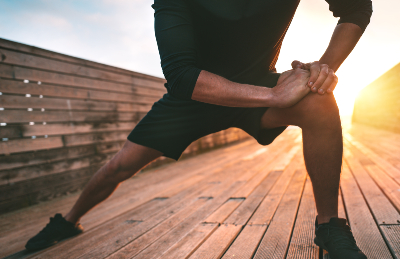